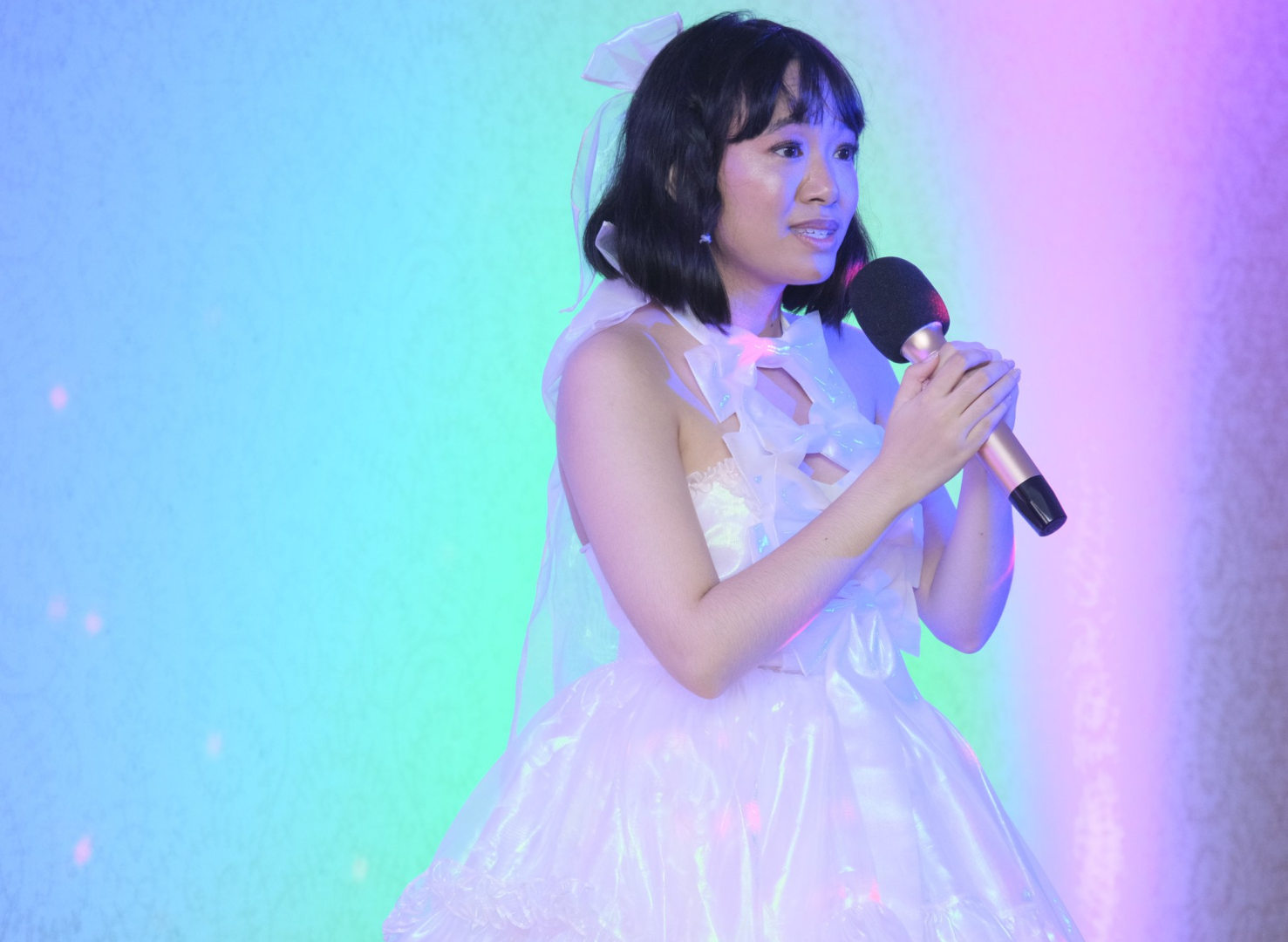 We are thrilled to have Phoebe as a guest to AniFest!

Get ready to sing, dance, and smile with 2.5D idol, Phoebe! Phoebe (also known as “Feebeechanchibi”) is a singer and VA dedicated to making people smile and enchanting them on stage with her heartwarming timbre and fairy-like vocals. She loves singing and writing her own original songs in Japanese and English, and performing on both the IRL and virtual stage. A singer and VA, you can hear her voice in games such as Luminous Avenger iX 2, NOISZ STΔRLIVHT, and many more upcoming projects! Phoebe has been touring around the U.S. and hopes to reach the whole world with her voice- including everyone at AniFest!

Get your Badge to AniFest!

See what real attendees have to say!

Anifest, is a great con for me personally since it’s a lot cheaper and closer to me. Anifest even though it’s cheaper, it still has everything a con would have so I think it’s a great con for first timers too.