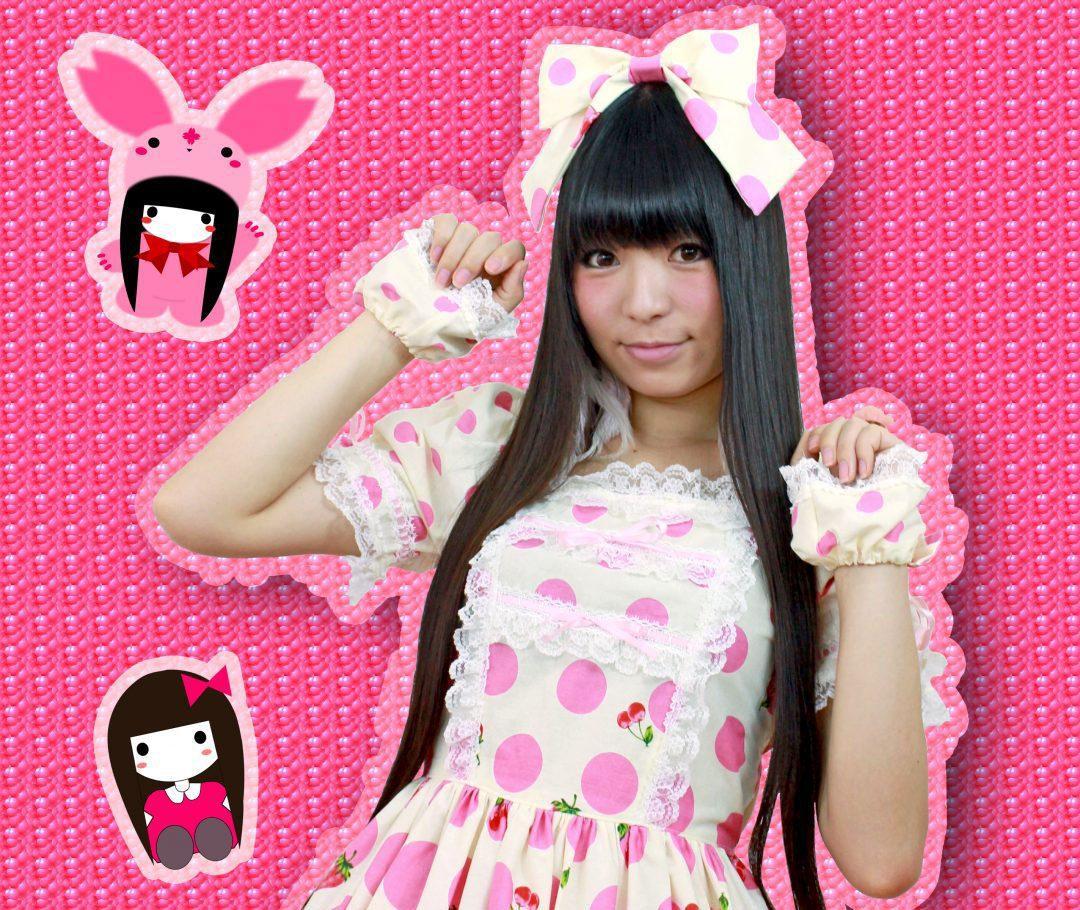 Chii Sakurabi is a J-POP singer and recording artist from Tokyo, Japan. Chii is known for her high-energy music, angelic voice, and kawaii style! Having performed all around Tokyo, in 2011 Chii moved to the U.S. to expand her music internationally. Later that year, Chii released her breakout first album Mirage. It featured a unique electro-pop style with fantasy themes, as well as a mixture of English and Japanese lyrics. In 2014, Chii’s music evolved dramatically creating a distinct and dynamic sound with her second album Moon Princess, based on the Japanese fairytale character Princess Kaguya. Chii went on to tour 7 countries in promotions of this album. While touring over a year, she wrote what would be her newest album Angelic Dream, which is her best work yet! It’s a personal story delving into Chii’s inner mindscape with a message of following one’s dreams!

Chii has performed around the world in such countries as France, Mexico, Canada, Germany, New Zealand, Netherlands, Costa Rica and Japan. Chii is excited to perform at Anifest this year! This is a show you will not want to miss!

ANIFEST 2020 RESCHEDULED DUE TO COVID-19

All vendors and ticket purchasers have been e-mailed. Our social media has also been updated to reflect our announcement.