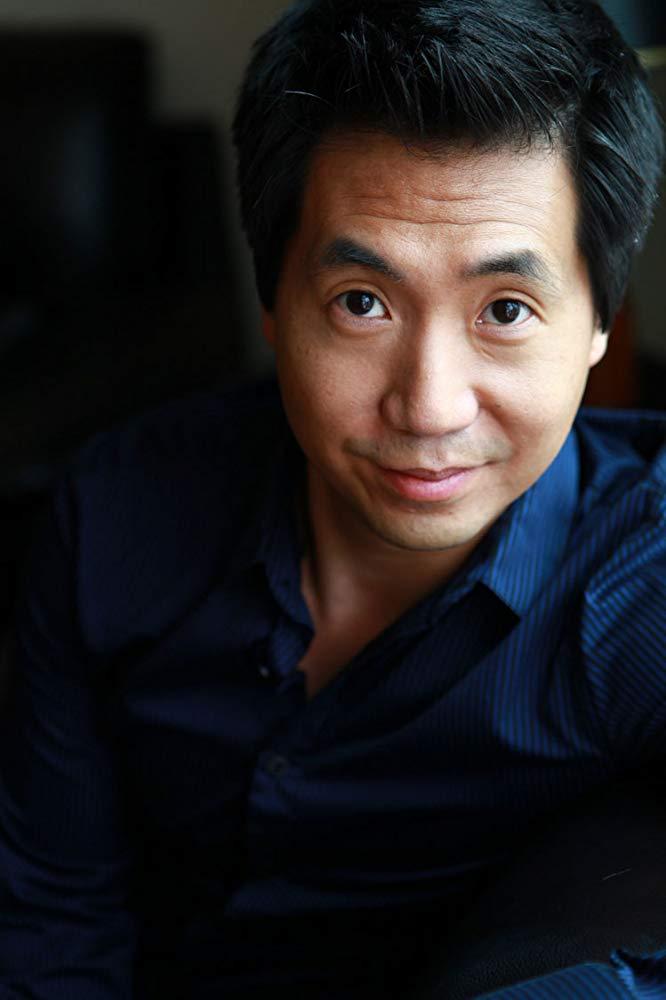 You may have seen Greg on American Dad as Li Quan, the billionaire who bought the show from another billionaire. You may have heard his music on a number of Lonely Island projects including Saturday Night Live, The 67th Annual Emmy Awards, or the Michael Bolton Sexy Valentine’s Day Special. But to video game and animation fans, Greg is the voice of Dr. Harold Winston in Overwatch, Ike and Lukas in the Fire Emblem series, the supremely evil Adam in 2017’s smash hit, Nier: Automata, and of course, Barbie’s dear old dad George in the Netflix animated series, Barbie Dreamhouse Adventures. Notable anime roles include Ikalgo in Hunter x Hunter, Kuranashi in Twin Star Exorcists, Ryuurou Hirotsu in Bungo Stray Dogs, and Twice H. Pieceman in Fate/Extra Last Encore.

After graduating from Stanford University, Greg found himself torn between a career in computer science (sensible, lucrative, responsible) and more creative pursuits (utter lunacy). After much bouncing around which included stints at Dreamworks as a computer engineer, a run at the former Kodak theater as the musical director/conductor of The Ten Commandments, a stage musical starring Val Kilmer, Adam Lambert, & Alisan Porter, and even a couple years in grad school teaching computer science, Greg eventually found his way back to Los Angeles where he began his music writing and producing career, and soon thereafter, his career as a voice actor.

Greg still splits his time between voice acting and music production, as they are his two greatest passions in life. He is an avid gamer, often sinking large chunks of time into Gears 3 TDM and Skyrim. He is bilingual (English/French) and is waiting for the day when perl scripting is actually a marketable skill again.