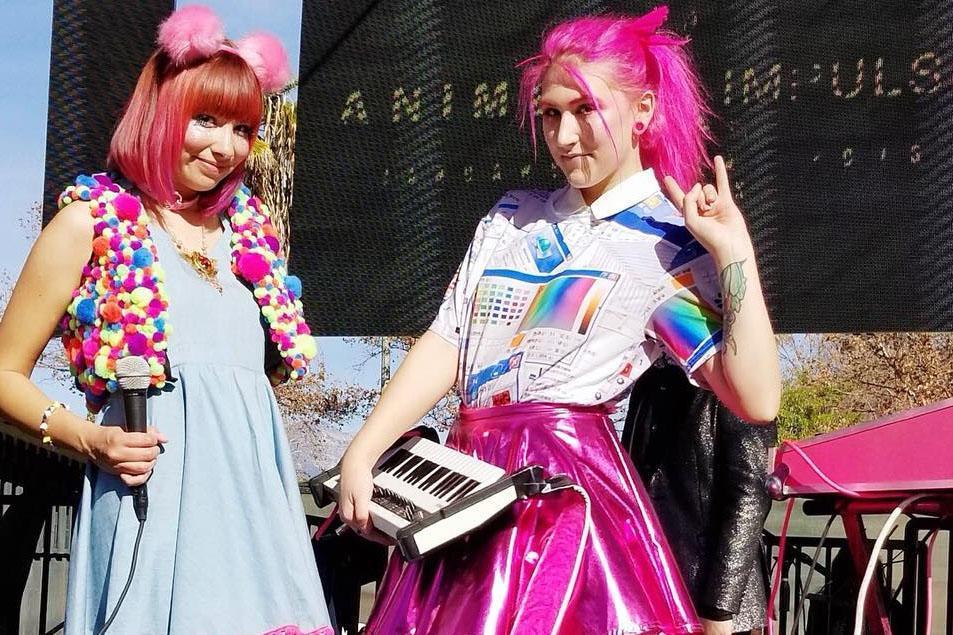 Stephanie Yanez is an American Jpop singer and model. She won the title of AX Idol at the Anime singing competition held at the biggest Anime convention in the United States, Anime Expo. Miss Yanez has released numerous original CD’S and singles in Japanese and English which are all on iTunes, Amazon,etc. She has toured all over the States and in Japan. She officially collaborated with Crypton Future Media’s Hatsune Miku with “Ultimate Miku World”, an exclusive song and animated music video by TinierMe. Miss Yanez was seen on TV as the Tokyo Reporter for Anime Select’s Comcast On Demand documentary and series “Crazy Sexy Tokyo”. She has done runway modeling for various companies like the popular character Hello Kitty and company Sanrio at a special event by the Japan Consulate, Japanese clothing label galaxxxy,