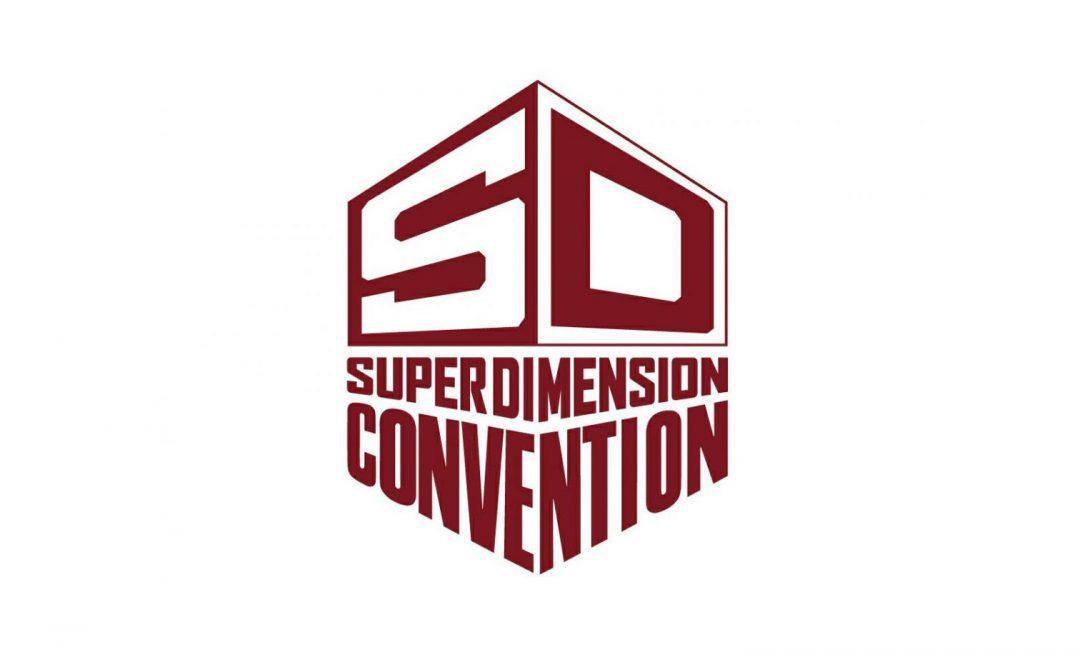 We are happy to announce that Super Dimension Convention will be joining us at AniFest!

Originally “MacrossWorld Convention”, Super Dimension Convention (SDCon) is the largest gathering of Macross fans in North America! Now in it’s second decade, the annual event celebrates all things “Macross”, from the original 1980s series and film, to its subsequent sequels, video game spin-offs, toys, models, cosplay and more! Attendees will also discover collectibles, merchandise from other mecha and idol anime series, have the opportunity to participate in the “Macross Idol” competition, and attend panels and performances featuring special guests. The event returns in 2017 under the new name “Super Dimension Convention”, taking place at the Torrance Cultural Arts Center on Saturday, October 28th.

AniFest is a one day anime festival held in Torrance, CA!
Our next event is on April 25th, 2020.
Please visit us at anifest.org and @anifestorg for more details.
#anifest2020 #anifestorg #macross

ANIFEST 2020 RESCHEDULED DUE TO COVID-19

All vendors and ticket purchasers have been e-mailed. Our social media has also been updated to reflect our announcement.