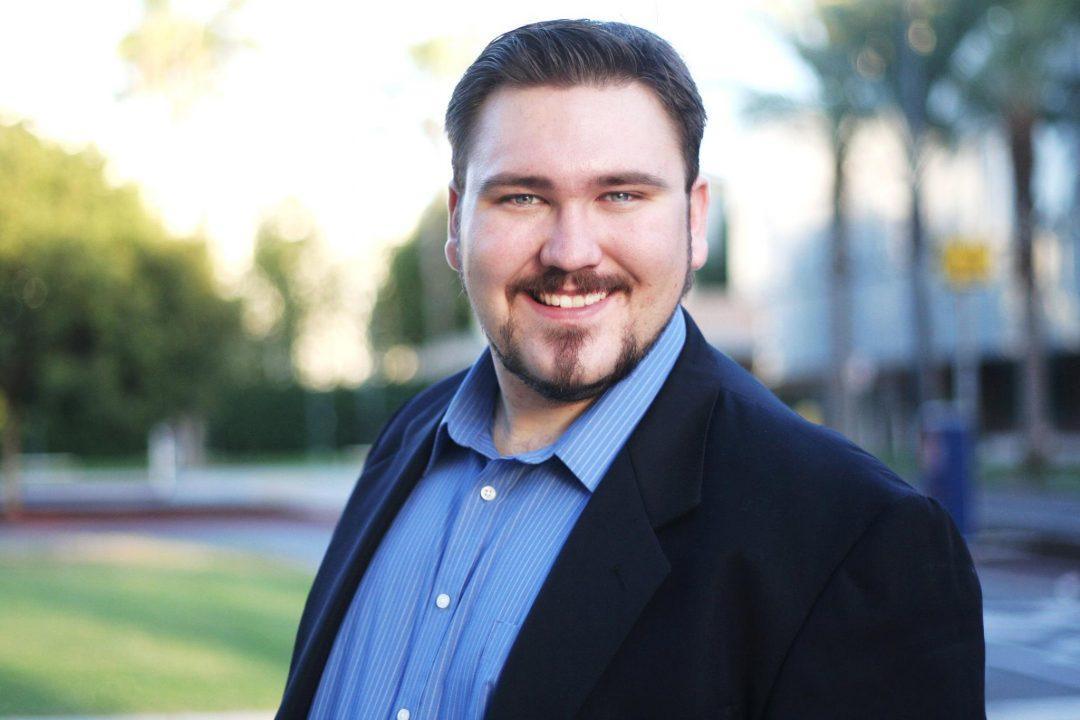 Get in the booth with anime voice over actor Austin Lee Matthews and learn about the world of VO and Anime ADR. Whether you want to discuss the dubbing process, learn how to start voice acting yourself, or just want to hear an actor talk about his experiences in the booth, come on in and throw your questions Austin’s way (don’t actually throw things pls).

Austin Lee Matthews is known for his work on shows and games like Kakegurui (as Jun Kiwatari), Sword GAI (as Tatsumi/Tonbokiri), Hunter x Hunter (as Motaricke) and Cyberdimension Neptunia (as the final boss Demon King Jester).